I returned to last Thursday to visit some of my old University friends who just graduated (congrats T, Imran, Nav, Ifty and Shaz) along with a few other mates.

While they were in their graduation ceremony and having their picture taken in their gowns and hats I walked around the city of by myself like a sad old man.

I walked round taking photo's of old University buildings, mainly an ugly old 1970's building called Priory Hall (where I use to live). 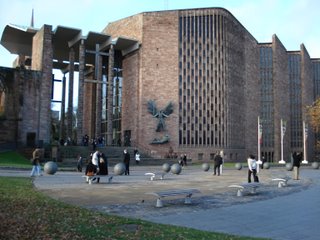 I did the really sad old man thing and visited the ! Although saying that the museum was not that bad, in fact I kind of liked it! 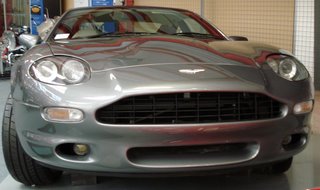 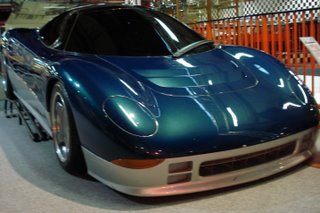 After my visit to a museum I rejoined my friends and we journeyed on a long trek to in search of food.

After getting lost in Leicester we enlisted the help of T’s younger brother who goes to University in Leicester, this meant squeezing 6 people into a small 3 door Corsa and I am no small man! We drove around looking for somewhere to eat and finally ended up at an Indian restaurant called iFriends, the restaurant might of started with a lowercase “i” but sadly there was nowhere for me to plug in my iPod. The meal was rather nice.

After all that I managed to get home to to watch the Spurs UEFA Cup highlights.

All in all it was a good day. I did the geeky, lonely, nerdy and sad museum visit that I secretly like, I got to see a few friends and Spurs won in .